in
Payers of Health 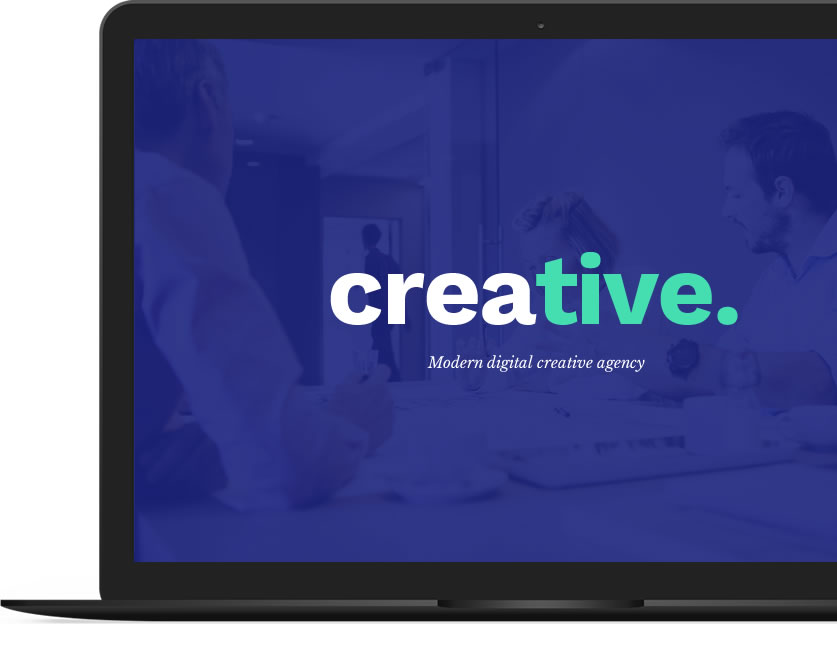 The adverse health effects and hazardous nature of goods (substances) such as tobacco and alcohol are well known. This has led several countries to implement a tax on these goods, commonly referred to as sin taxes. These taxes increase government revenue for healthcare services and, simultaneously discourage the consumption of such products.

In the Asia Pacific region, the Philippines has led the battle against usage of substances injurious to health by introducing Sin Tax reforms. The Republic Act 10351 (popularly known as the Sin Tax Reform 2012) became a law in December 2012. The intended objective of the reform was to use excise tax on alcohol and tobacco to generate resources for financing the expansion of Universal Health Care.

The Sin Tax Reform had a direct impact on the health budget which increased substantially post reform. This led to an increment of twenty five percent in revenues in the first few months of its implementation. The Philippines channels these additional resources into expanding coverage of poor and near poor populations in its Universal Health Care program, PhilHealth.

India: Situational assessment
In India, tobacco consumption takes a heavy toll on population health and finances, with an estimated one million people dying annually of tobacco related diseases. As of 2011, the economic impact of premature mortality due to tobacco related illnesses, amounted to Rs 73,000 crores ($ 15.6 billion). Given the financial and health burden that tobacco imposes on the economy and individual, it would be wise to gauge the feasibility of implementing sin taxes in India. The potential to use sin taxes to finance the health system of the country by taxation of tobacco products can be explored.

Tobacco taxation in India
India has made great strides in tobacco control measures through sustained public information campaigns as well as increasing associated tobacco taxes on various products, set and administered by the central government. However, taxes from tobacco are not used for financing health programs. A small health cess to the tune of 0.3 percent of the overall tax on tobacco is meant for the National Health Mission. However, in practice, the health cess is directed into the general revenue pool.

In contrast to the Philippines (1997-2011), India has seen a growing revenue base from taxation, which is mainly attributed to excise collections from cigarettes and smokeless tobacco. However, the increase in taxation on tobacco products has not kept pace with inflation or with the increasing affordability of such products, based on rise in income and per capita consumption expenditure. This has resulted in cigarettes being 175 percent more affordable in 2011 as compared to 1990.

Furthermore, the multi-tiered system of cigarette taxation based on the length and filter type, has led to manipulation of the taxation structure by tobacco companies through ‘downshifting’ to lower tax category products, and product substitution by consumers. This experience is very similar to that of Philippines, where initially, segmented taxation led to limited impact on revenue.

The bidi dilemma
However, the biggest problem and potential source for sin taxes in India, is the indigenous bidi. Despite estimates of bidis constituting approximately 90 percent of all tobacco consumption in India by volume, the taxation structure on these products is not in line with the hazard it presents to society and the consumer.

Bidis are primarily consumed mainly in rural areas and by individuals from lower socioeconomic strata. Proponents of the bidi industry argue against the imposition of additional financial burden on consumers, overlooking the deleterious impact bidis have on consumer health.

The excise duty applicable on thousand sticks of cigarettes in India stands between Rs 1280 and Rs 3375 depending on the length and filter of the cigarette, while for bidis it is a paltry Rs 12 (hand rolled) to Rs 30 (machine rolled). Moreover, hand rolled bidis make up 98 percent of bidi manufacturing. Given this wide gap in tax liabilities, potential revenue through sin taxes which include bidi, could result in a great increase in fiscal space for health. As in Philippines, part of increased revenue could be used for rehabilitation of bidi workers.

Revenue potential from sin taxes
To get a better understanding of the fiscal space available, the 2016-17 Union Budget, excluding state health expenditure, allocated a total of Rs 39,533 crore ($ 5.8 billion) for health. Central excise budget prediction of tax revenue coming in from tobacco products stood at Rs 15,600 crore ($ 2.3 billion) in 2015-2016. The Table 1 gives a quick comparison of Philippines and India regarding tobacco taxation and consumption.

By Courtney Biggs /
Payers of Health

By Courtney Biggs /
Payers of Health