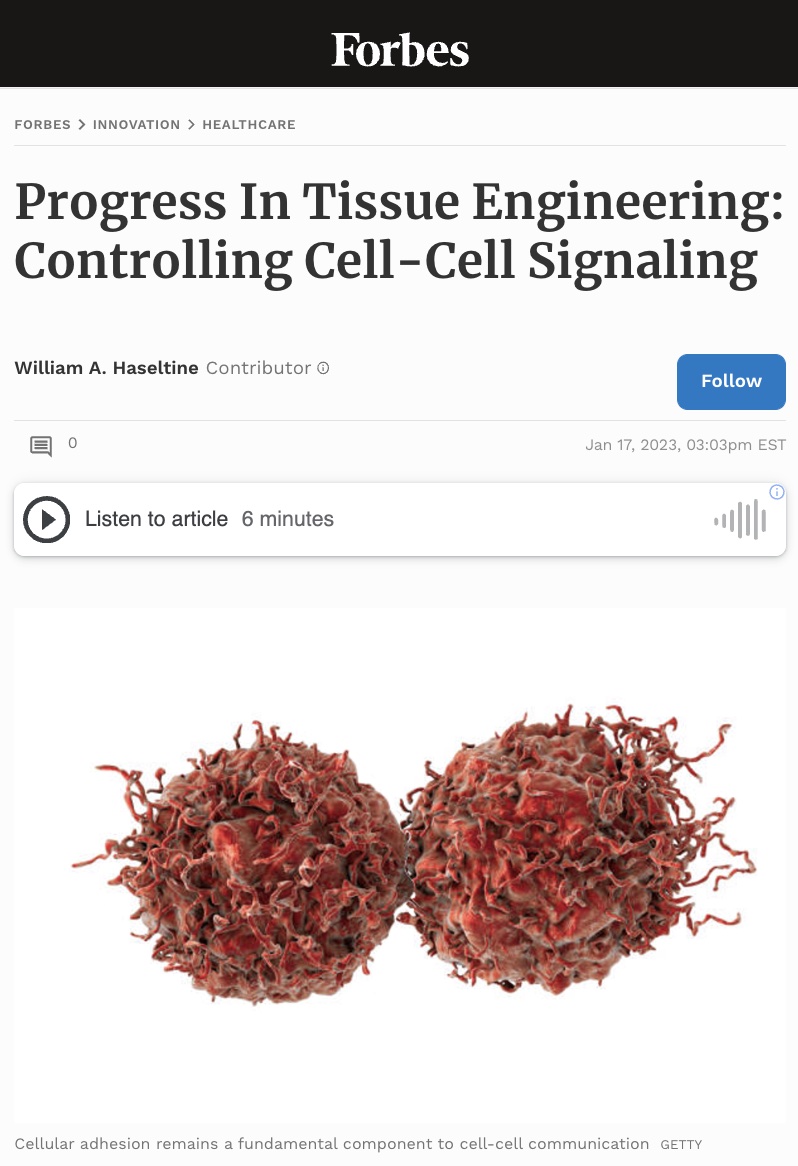 Cells are the fundamental unit of life. The average human body contains around 30 trillion cells with varying functions and potentials. Communication between cells is central to the body’s ability to form tissues and organs, and to coordinate critical functions throughout the body.

We are now learning the language cells use to communicate with one another in hopes of treating a wide range of diseases, as well as repairing and regenerating tissues. A recent series of studies elucidate new aspects of cellular conversation. Here, we highlight a study which demonstrates the interchangeable nature between the function of cell adhesion molecule receptors and their intracellular plasmic regions.

Researchers at the Wendell Lim lab investigated cell to cell interactions formed by cell adhesion molecules. Cell Adhesion Molecules (CAMs) are transmembrane proteins which can mediate cell to cell communication. These molecules allow a cell to bind or “stick” to a nearby cell through a process called cellular adhesion. The organized arrangement of cells connected by this cellular glue contributes to the formation of tissues, while the interaction can spark a signaling cascade within the cell.

Breaking Down the Components

To further understand cell adhesion, it is important to know the three main regions of a cell adhesion molecule. Figure 1 highlights each portion of the protein.

Synthetic CAMS—How do they fare?

In this study, the researchers artificially constructed several types of synthetic cell adhesion molecules to better comprehend the underlying rules and nature of cell adhesion molecules as a whole. Modular in design, the team interchanged the internal components—specifically in the transmembrane and intracellular matrix—with a different component in the extracellular matrix to yield varying results.

The acceptance of synthetic to natural carries large implications when adapted in a multicellular scale. Cell engineering could change the way in which cells are organized and therefore affect tissue building.

The Future of Cell Engineering

The modular nature of these synthetic molecules and their ability to integrate with their native counterparts expands current boundaries of cell engineering. These studies open the exciting possibility to programming novel cell-cell associations for tissue engineering and to control immune and neural cell interactions.